A social benefit is described by the tax authorities as the free distribution of fruit and drinks to staff, which is why fruit must be offered and consumed at work and not taken home. Employees are not taxed on social benefits. Fruit at the office is also listed among tax-deductible social benefits because it concerns a benefit that contributes to a more pleasant working environment. As a result, fruit at the office is also fully tax deductible for the employer, just like coffee or water. That equals benefits for employer and employee alike.

The corporate tax rate in Belgium is currently around 25%. This means that 25% of the purchase price of your fruit basket can be considered social benefit. We have calculated the difference for you below.

Would you like to know how this initiative got started? You can read about this in the article below, published by Bedrijvig Limburg.

Fruit companies and employees reap the fruits of parliamentary initiative

Fruit consumption at companies now involves a tax advantage. Minister President, Kris Peeters, aims to make fruit consumption in companies tax-deductible. That’s how he responded to a question by Veerle Heeren, who was invited to this meeting by Voka - Limburg Chamber of Commerce. Spiritual father and ad-hoc committee member Karel Paesmans (Fruitsnacks), sees the measure as a nudge in the right direction for healthy employees and fruit companies.

Fruit consumption is healthy and helps reduce absenteeism. This is something the Netherlands already understands and is also why the costs of delivering free fruit to employees during office hours is tax deductible.

Veerle Heeren asked Steven Vanckere, the competent minister in Flanders at the time, whether or not the same tax deductibility might also be an option for Belgium. 62% of the Belgian population eats fresh vegetables every day, while only 35% also eat a daily portion of fresh fruit.
Soup, coffee, water, soft drinks and beer (!) offered free of charge in companies were already eligible for tax deduction. Now fruit has been added to the list as well.

Fruitsnacks’ Karel Paesmans, spiritual father of the proposal and ad-hoc committee member is satisfied: ‘This tax deduction has a double advantage: on the one hand, it can seriously increase fruit consumption in Belgian companies, which is great news for employee health. In turn, healthy employees will be absent from the workplace less and will be more productive. On the other hand, it goes without saying that increased fruit consumption will have a positive impact on the fruit sector, both in South Limburg and elsewhere.’ 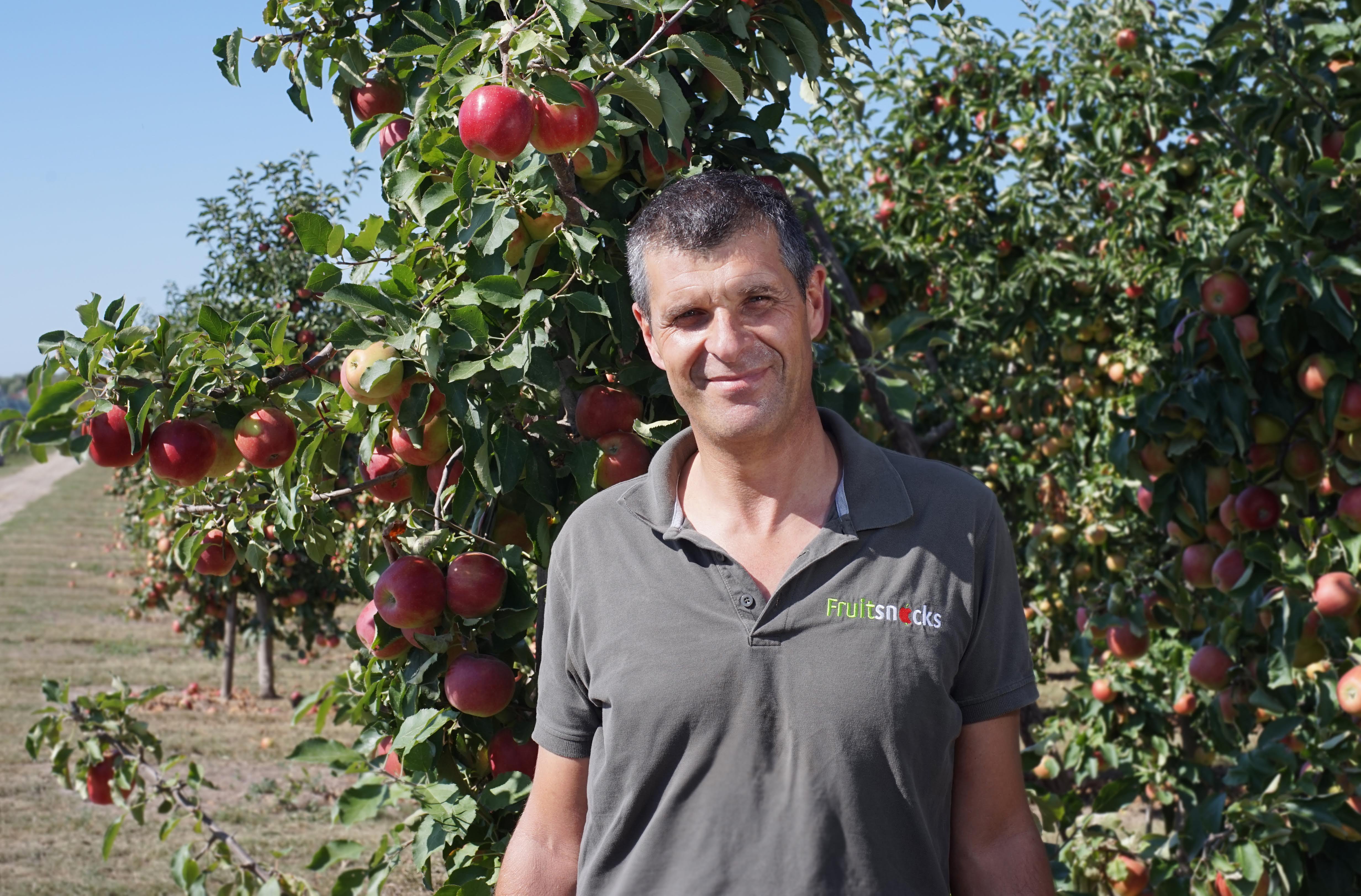